Can A Heavy Drinker Become A Moderate Drinker? 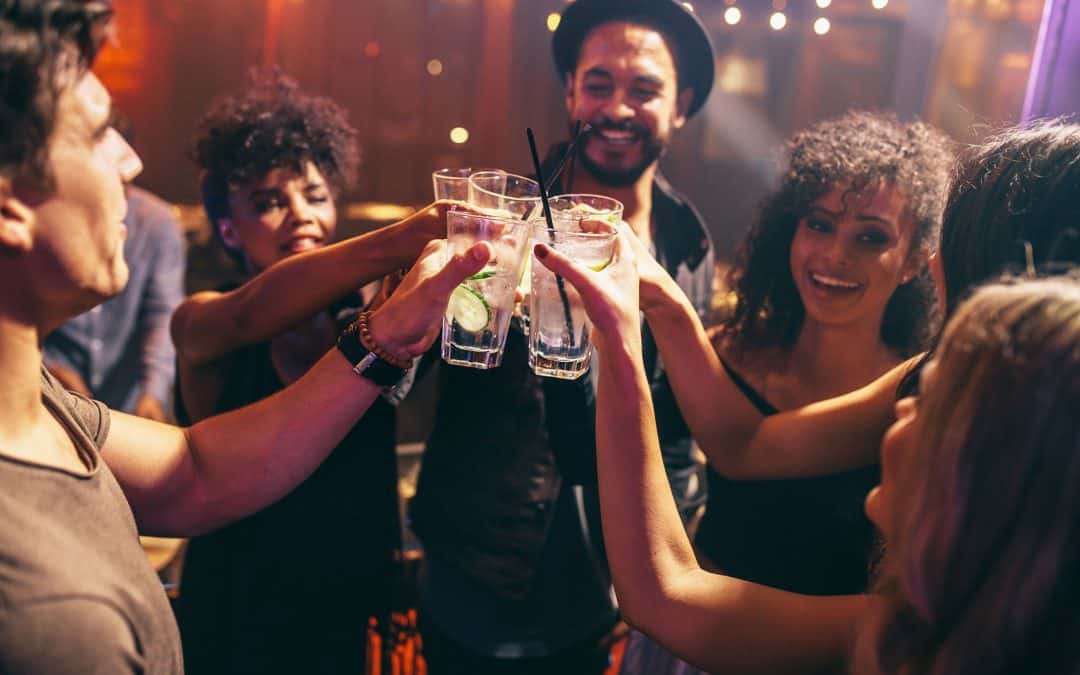 Many people entering alcohol addiction treatment have questions about a life of abstinence, and whether they can change their drinking habit from heavy to moderate. The short answer? It’s often impossible for a heavy drinker to become a moderate drinker, simply because of the nature of alcohol addiction.

There are many times in an alcoholic’s life when they’re able to have a period of abstinence, whether it’s for months years, or their lifetime. However, when an alcoholic starts drinking again, it’s often easy for them to slip back into their old drinking habits, and relapse.

A normal drinker – that is, someone who isn’t physically and mentally addicted to alcohol – can stop drinking at any time. They may be able to stop after a few drinks, or easily have a “dry” month of abstinence. Once they’re done, however, they won’t obsess about drinking like an alcoholic will.

When an alcoholic stops drinking, however, there’s still the mental part of alcohol addiction that needs treatment. For people who used alcohol to self-medicate, from anxiety, trauma, stress, or depression, starting drinking again can have a negative effect on their mental health.

Many common treatment programs for alcohol abuse begin with advocating for complete maintenance. Moderate drinkers are people who aren’t drinking excessively, but these kinds of drinkers don’t have to fight the urge to start drinking or keep drinking.

According to the Big Book, the Alcoholics Anonymous program, alcoholics rarely stop with moderate drinking and go from zero to heavily intoxicated during a drinking binge.

Drinking is Different For an Alcoholic

The brain of an alcoholic is wired differently than people who can drink normally. Prolonged heavy drinking can cause changes in the brain, making the alcoholic both physically and mentally addicted to alcohol. There’s a craving to drink, which moderate drinkers don’t have. Once the “switch” is flipped and the alcoholic starts drinking, they are unable to stop after one or two drinks. In fact, prolonged alcohol abuse can damage the part of the brain that moderates drinking.

So, Can a Heavy Drinker become a Moderate One?

Unfortunately, once someone becomes addicted physically and mentally to alcohol, going from abstinence to moderation can have significant effects on their health. There’s a phenomenon called “kindling” which refers to the severity of withdrawal symptoms for people who start drinking again after quitting. The symptoms, including hangovers, hallucinations, shaking hands, and even seizures, can become much more intense.

Many alcoholics think that after a long period of abstinence, that they’re “cured.” And can drink socially in moderation. Every person is different, though, and some people may mention that they found success. But if you’re truly an alcoholic and you want to return to a habit of drinking normally, you may wish to speak with a trained professional first, someone who knows your history and health.

Do You Need Treatment For Alcoholism?

If you find that you’re having a hard time moderating your drinking on your own, you may need professional help. A team of counselors and physicians trained to help people safely stop drinking and deal with the underlying trauma that caused their drinking to get out of control can heal individuals physically and mentally, allowing them to enjoy life to the fullest.