Can You Ever Drink Again If You’re An Alcoholic? 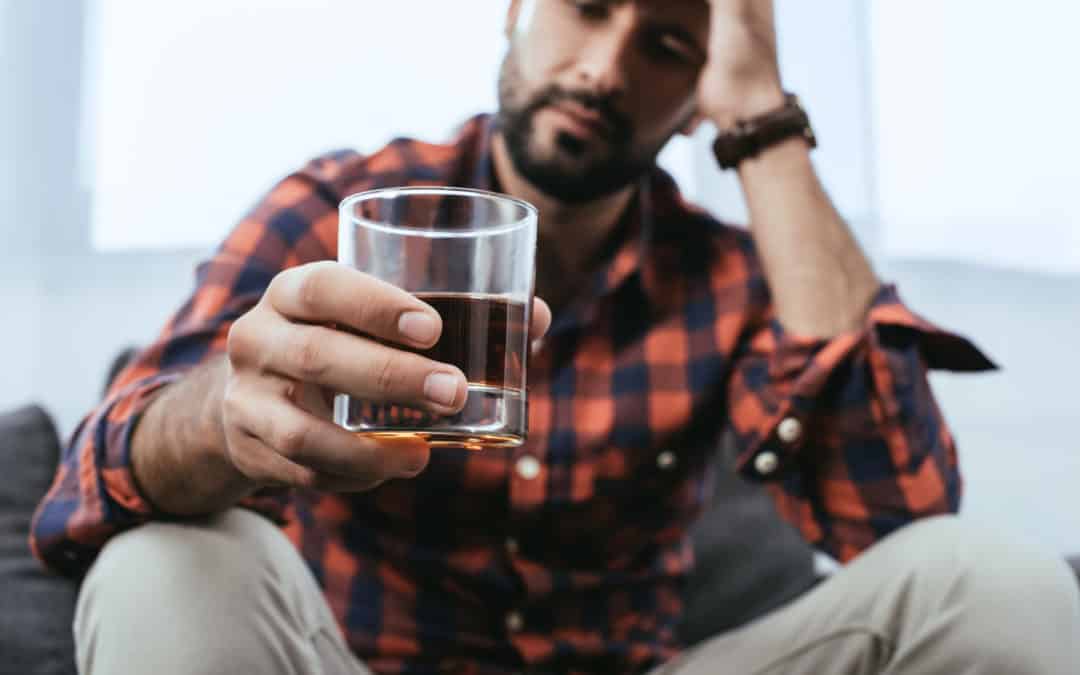 When people enter alcohol treatment programs, often one of the questions they ask is, “Can I Drink again if I’m an alcoholic?” Everyone is different, and there are degrees of addiction, from mild to severe. In addition, there’s some debate about whether the desire to drink can be cured, or whether a person can drink socially or moderately after a period of alcohol abuse.

But let’s explore this in a little greater detail, and see why drinking again after a period of sobriety can be harmful, and have even more negative health consequences than one might realize.

The goal of drug and alcohol treatment programs are to help an individual release themselves from the crutch of addiction and heal both physically and mentally. Due to the significant harm that alcohol can do to the body and brain, many treatment programs advocate fr complete abstinence. This allows the drinker to explore the reasons that they drink with a clear mind and allows the body to heal from the damages of drinking heavily.

Some addiction counselors believe that those with a less severe alcohol addiction may be able to drink moderately after a period of sobriety. People who, for example, can do a “Dry January” period of abstinence may discover that the urge to drink daily or binge drink is gone. For these people, the option to never drink again is not right for their lifestyle.

One thing that moderate to severe alcoholics may experience when they’ve relapsed after a period of abstinence is the kindling effect. Kindling refers to the severity of withdrawal symptoms for people who have relapsed. Each time someone relapses after a period of sobriety, the symptoms become worse. Alcoholics who previously simply had a hangover after a binge drinking session may now have hangover symptoms that last into the next day. More severe withdrawal symptoms include auditory hallucinations, shaking or delirium tremens, seizures, and even death. For this reason, advocating moderate drinking for a severe alcoholic will not work.

For people who have had a severe alcohol addiction, the part of the brain that can moderate drinking may have been permanently damaged. This makes it physically impossible for them to return to a lifestyle of moderate drinking, and future relapses can have significant or deadly consequences.

Who Can Drink Again?

For many who suffer from alcohol addiction, the disease is more than just a physical addiction. While prolonged alcohol abuse can re-wire the brain, many alcoholics also have underlying issues with grief or loss, past trauma, or may be using alcohol to self-medicate anxiety or depression. For many people, fixing the underlying causes for alcohol abuse may lead to them being able to drink socially or moderately again.

However, for people who have suffered physical complications from alcohol abuse, or for those who are considered severe addicts, choosing abstinence may be the only solution for physical and mental health. This isn’t a decision to make lightly, and everyone is different. Therefore, it’s important to explore this option with a trained professional who knows you and understands the severity of your addiction.

Do You Need Help With Substance Abuse?

If you feel like your drinking has become a problem that’s impacted your life, work, and relationships, you aren’t alone. Millions of Americans struggle with alcohol addiction, and tens of thousands enter treatment each year.