How Does Alcohol Change Your Personality? 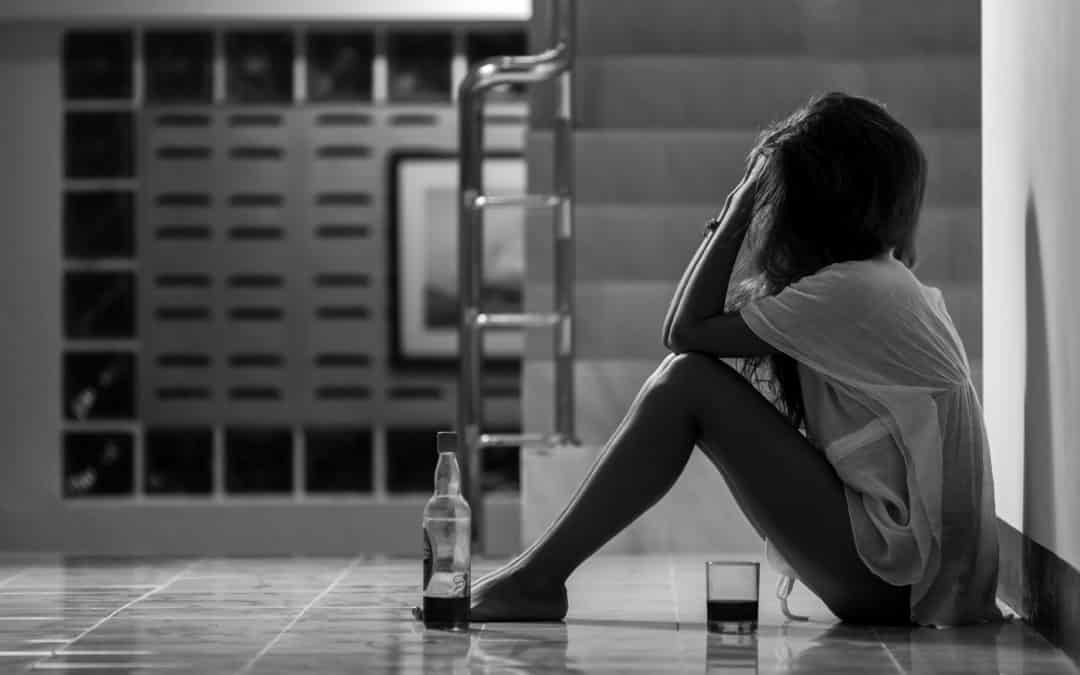 Alcohol abuse can change your personality in big ways. Some people drink to lower their inhibitions and relax. However, many of your normal personality traits succumb to more negative impulses during intoxication. You may notice anger, selfishness and egotistical behavior emerge once you’ve had more than a couple of drinks. Additionally, aggression and extreme mood swings can accompany alcohol abuse.

Drinking alcohol slows down the brain synapses and alters the way your brain works. For example, alcohol affects your body’s level of serotonin, which regulates mood, reward centers, learning and memory. In short, alcohol consumption often causes your mood to fluctuate and intensify.

Researchers concluded that alcohol use does change personality traits among adult drinkers — most likely for the worse.

According to the NIH, alcohol dependency can impair motivation and impulse control. At the same time, alcohol use triggers habit-forming behavior. Many people who have alcohol use disorder also have anxiety and other mood disorders. Additionally, studies have shown that chronic alcohol use increases risk-taking behaviors.

If you notice mood and personality changes in yourself or someone you love, it may be time to seek addiction treatment.

A Science Daily article suggest that those with difficulties controlling their impulses are more likely to become aggressive or violent after excessive alcohol consumption.

It’s important to note that, in many cases, successful treatment of alcohol abuse and associated personality disorders depends on treating both conditions simultaneously. Sometimes referred to as dual diagnosis treatment, this approach addresses both the mental and physical impacts of alcohol abuse. In some cases, you may use alcohol to escape the negative symptoms of mental health or mood disorders. At other times, you may feel more anxious, depressed, or aggressive after drinking alcohol.

When it comes to alcohol and its impact on mood and personality, you can get into a chicken and egg situation. However, it doesn’t really matter because you’ll need to address both if you want to regain control of your life. A reputable therapist can help you address alcohol use disorder and personality changes associated with alcohol abuse to promote complete healing.